The Yaesu FT-DX3000 has a built-in ATU but it's only capable of matching something with an SWR of 3:1 or less. That is really only good for matching antennas that are virtually resonant but need a bit of tweaking at either end of the band they're designed for.

I use a half-size G5RV 90% of the time because of restrictions at my QTH which prevent me from using a multiband horizontal or vertical, so a tuner is essential!

My G5RV is in a shocking location but there is nothing  I can do about it. I live in a detached bungalow and one leg of the G5 runs just under the roof-gutter at the side of the house and is shielded by the fact that my neighbours house is just 12ft away in the same plane.

The other leg of the G5 is in open space but is no more than 15ft above ground. Pretty dire huh? Well that's how it is, so there's no point complaining about it. 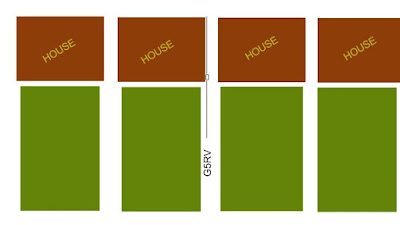 Occasionally, I erect an inverted-vee dipole in the garden and operate outdoors if the weather permits. I may in time install a more permanent IV but for now, it's the good old G5RV. 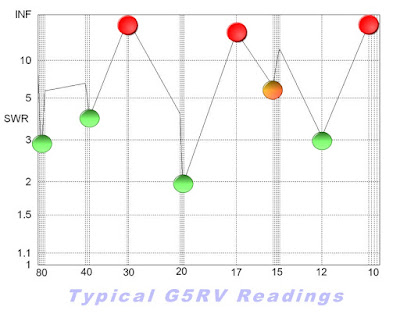 I've since purchased an EFHW from Wire Antennas UK and have to say it EASILY outperforms the G5RV, but I still use it on ANT-2 input.

So, that gets us to the point of this post - the MFJ 993B ATU. I was going to buy an LDG ATU which is specifically designed for the DX3000 but then I read a few grumpy reviews which is really quite unusual for their products - they're normally very well regarded - not least of all by myself who's had nothing but good experiences with them.

And then it dawned on me that I've had quite a few "dedicated" ATUs and always had to sell them whenever I change radio. Bit silly huh? So I looked around for an Auto ATU which would work with any radio and that's when I came across the MFJ 993B. 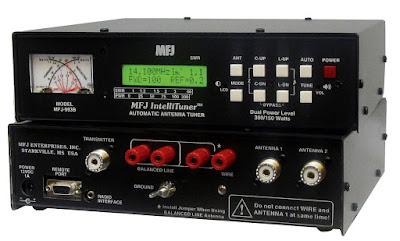 The beauty of this ATU is that it is fully automatic and capable of matching almost anything! It includes analogue and digital readouts of Forward & Reflected power. It can accommodate 2 antennas and even a balanced-line. 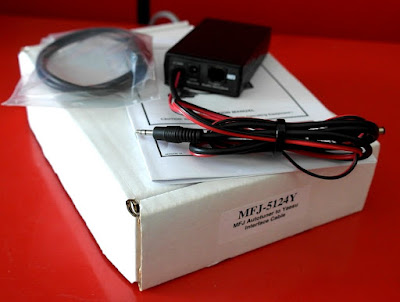 So this ATU can be used with any radio, but more than that, an interface cable can be purchased to link the ATU directly to a specific radio and make operation even simpler by permitting the operator to press the radio's TUNE button and letting the radio and ATU sort everything out including reducing the power, generating a tone, tuning the antenna and then returning the radio to its previous power setting.

The MFJ-993B also has a gazillion memories to store already-tuned settings to speed up the tuning procedure the next time you use that same frequency. And as you talk on different frequencies, the MFJ 993B is learning all the time. Pretty smart!

So what's the downside? Well as usual, it's cost! The 993 is not the cheapest ATU out there, but at least it's a keeper and can be connected up to any radio/antenna that comes into your shack over the next few years. And the other downside is the Interface Cable kit - that too is expensive!

But as usual, I setup a search and like a vulture, I keep an eye out for a bargain - usually on eBay. It never takes long for one to come along :-)

HOMEPAGE
Posted by MadDogMcQ at 10:44